It’s lightweight, strong, recyclable and the most abundant metal on Earth – but there’s a lot to keep in mind when you use it. Nord-Lock Group gives us their best advice on how to join aluminium parts with bolted joints.

Aluminium has dominated the aerospace industry for over half a century. In the last 10 years, other industries also started turning to this miracle metal. According to David Harris from ALFED, the federation representing the aluminium industry in the UK, the reason for this is its many benefits, “Aluminium is light, strong, and easily fabricated into extrusions and other casts. It has good corrosion resistance, and can be joined by welding, adhesive bonding and mechanical methods. It can be anodised and painted to give a wide range of attractive finishes that improve appearance, and further enhance corrosion resistance. Aluminium is also a good conductor of electricity: better than copper by volume, and a quarter of the price. It’s a good conductor of heat. And, crucially, at the end of its very long life, it’s recyclable again and again – with no loss of quality.”

Despite this long list, the money men of the automotive industry favour aluminium for one simple reason: it’s lightweight. Considerable weight savings lead to both improved energy efficiency and a more appealing product: Ford, for instance, claims that their F-150 pick-up truck with its aluminium body is 700lb (about 318 kilos) lighter than other truck models.

There are several suitable ways to join aluminium parts: welding, soldering, gluing and nailing, as well as bolted connections.

The later method is advantageous for when the joint needs to be opened regularly (e.g. to perform maintenance). We asked Nord-Lock Group, experts in bolted connections, for their advice on how to best join aluminium parts together by using bolts and nuts.

“It’s hard to give clear advice, as it very much depends on the aluminium used,” starts Frida Cullin Persson, Project Manager at the Nord-Lock Group, who has a background in material science.

“Both steel bolts and stainless steel bolts can be used together with aluminium; however, we recommend that you check with your supplier about the type of aluminium you’re using and the environment you’re using it in. Get guidance on how to avoid galvanic corrosion as well,” she adds.

But, “Aluminium bolts can be a good choice when the joint is exposed to temperature variations,” explains Cullin Persson. “Using bolts made of the same material as the clamped parts decreases the risk of having increased stresses in components, or dropped clamp load due to different thermal expansions.”

Things to keep in mind
Since aluminium deforms easily and does not support high pressures, you should consider reducing the load when clamping aluminium parts together with steel fasteners. Alternatively, placing a washer underneath the bolt head can help distribute the load over a larger area, which permits higher clamp loads. One possible solution for this is the Nord-Lock wedge-locking SP washer, with an enlarged outer diameter.

“We recommend using the SP washers together with flanged fasteners, which are common in lower property classes,” adds Cullin Persson.

When using a threaded hole in aluminium, it’s also important to remember that the minimal threaded engagement length is longer for aluminium than for steel. A threaded insert might be necessary to increase the thread strength of the hole, particularly when the joint is often retightened.

Aluminium use in different industries
• Transport: The lightweight nature of aluminium reduces overall weight (and therefore fuel consumption) of cars, trucks and trains. Especially important in aerospace
• Mechanical: All sorts of applications due to its strength and ease of machining
• Construction: Widely used for windows, facades and roofs: its good resistance to corrosion results in low maintenance costs
• Electronics: Similar conductivity to copper but with less weight
• Packaging: Both flexible applications such as menu trays, food containers and plain foil, and rigid applications such as food and drink cans and aerosol cans
• Sports equipment: Lightweight, easy to shape into different parts.

Did You Know?
Two variants of the metal’s name exist. Aluminium is the preferred spelling in Europe, Australia and by the International Union of Pure and Applied Chemistry (IUPAC). Aluminum is in common use in the United States and Canada, and considered an acceptable variant by the IUPAC.

Did You Know?
Pure aluminium is rarely used for industrial purposes. Instead, it’s usually mixed with copper, magnesium, manganese, silicon and zinc to create aluminium alloys. 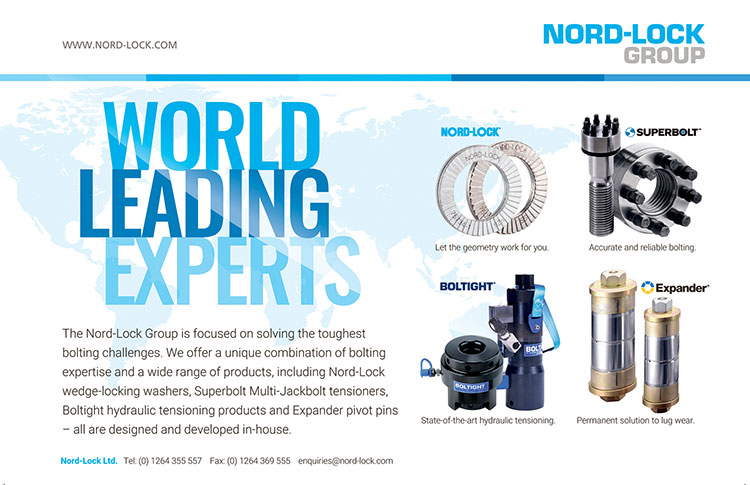