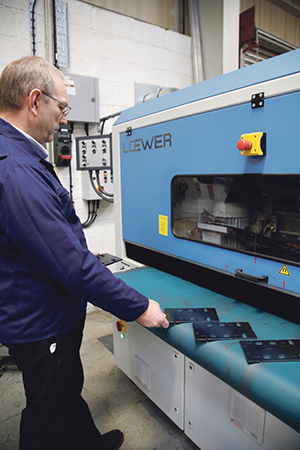 Following a competitive tender process, Engineering Utilities won the contract to supply CE Turner, based in Leicestershire with an innovative Loewer deburring and edge finishing machine, which was sourced exclusively from Germany by the Engineering Utilities team. The installation of the new machine has resulted in a much quicker turnaround in the deburring process at CE Turner, which was previously conducted by hand. This freeing up of capacity has allowed the CE Turner team to focus its efforts in other areas of the business, as well as saving valuable man hours and associated costs. 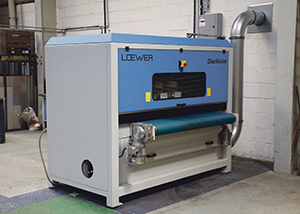